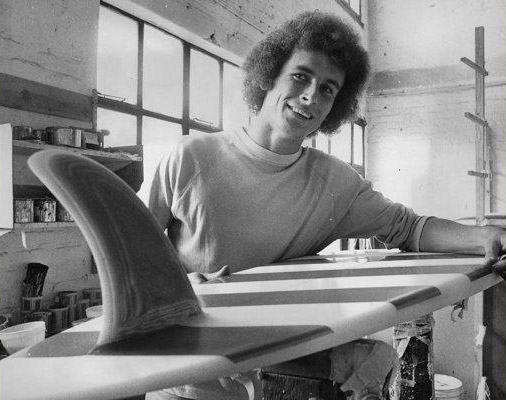 Larmont Surf was founded by Mike Larmont a South African Surfing Pioneer and fierce competitor whom represented South Africa at international competition for twenty six years beginning in 1972 as a short board surfer, wave sailor during the 1980’s and long boarder in 1994 and 1998. After which he went onto coach the South African national team to 1st place in 2002 and 3rd place in 2004 ISA World Games.

Mike’s surf business career began as a surf board shaper in 1967 whilst at school. On returning from his world travels in 1973 he setup his Surfboard factory and was soon building surfboards for every top South African Surfer of the 70’s and early 80’s, and thereafter shaping custom sail boards and long boards for South Africa’s best.

Newspaper clippings through the years. 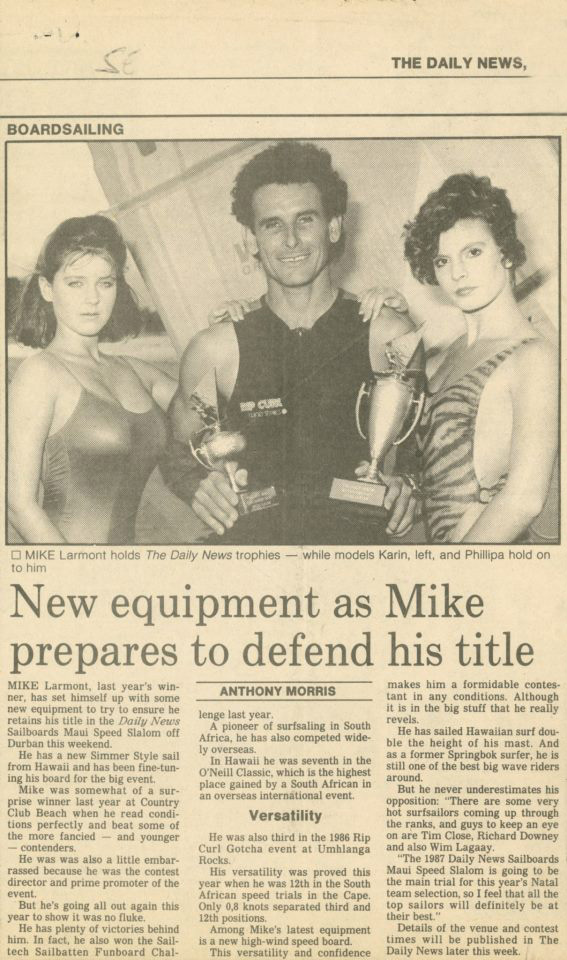 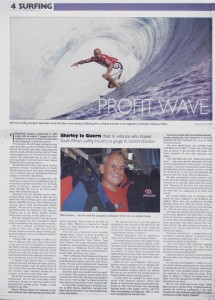 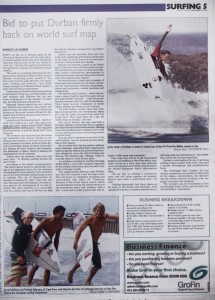 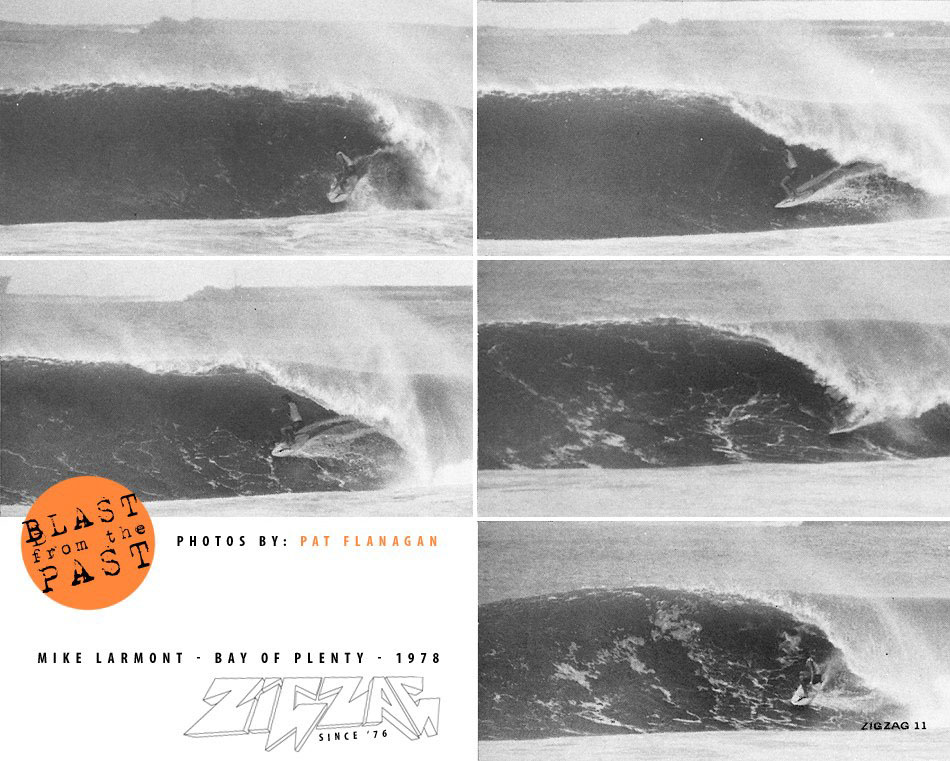 You still often hear the Durban old salts grumbling at backline something about “bringing back the old Bay…”
But if you’re a grom looking at the current Bay of Plenty, you can’t help but ask, “Was it really that good?”
Well, you can ask Mike Larmont, who’s threading his way through this Old Bay dredger as seen in Zigzag Vol.2 No.3 – circa 1978 – shot by Patrick Flanagan

For the past, present and future of SA Surfing, check out: www.zigzag.co.za

We have over the years been licensees for Lightning Bolt, Sailboards Maui, Rip Curl as well as distributors of Mistral and Tiga sailboards, Mr Zogs Wax, Quicksilver, Oakley, BZ Body Boards, Surfblanks, FCS, and Reef Brazil.

In 1976, along with Paul Naude, Doug McDonald and Graham Fiford started and ran South Africa‘s most successful Surf magazine, Zig Zag for the first 10 years of it’s existence. The first issues were printed  on  tabloid size newsprint.  Later the magazine turned into the classic glossy publication that is one of the most respected niche magazines on the bookshelves. When Doug was the editor, it was the most respected contemporary magazine available because it not only showcased surfing but also featured a wide variety of lifestyle, music and fashion articles and columns.

When the surf is pumping Mike can be found in the line up picking off the largest set waves.